Scunthorpe eked out a well-deserved victory against local rivals Doncaster Phoenix on a very muddy pitch which forced many errors. Coach Robinson re-introduced scrum half Josh Bird to the side after his sabbatical at Hull Ionians. Joey Mowbrey moved to inside centre to accommodate Bird and ex-Colt Elliot Bell made his home debut in the 2nd row.

The initial exchanges were fairly evenly contested but as The Greens adapted more quickly to the conditions they began to dominate. The pressure gave rise to a line out in the oppositions 22, the ball went across the line with Josh Lugsden making good inroads. Phoenix gave away a penalty and from a quick tap the forwards powered over with Ollie Cole claiming the try. Tom Alldridge converted – Scunthorpe 7 Phoenix 0.

Scunthorpe kept up the pressure and a marvelous 50-22 punt from the evergreen Tom Foster put them back in contention for another try. Again the players looked after the ball well, recycling until a gap appeared. It looked like the 2nd try was imminent when a knock on gave away the advantage. Rory Rendall-Tyrell sustained an injury and was replaced by Josh Clarke who went to centre – James Dyson moving back to his more accustomed position of open side flanker. Doncaster held on and had their turn to put some phases together. On the half hour the worked their way into to the home side 22. They pressed the line but a mixture of great defence and penalties from Scunthorpe kept them out. Eventually the referee had had enough and awarded the South Yorkshire side a penalty try with Bell taking one for the team with the yellow card. Just before the half time break Scunthorpe were back in the Phoenix half and they coughed up another kickable penalty. Tom Alldridge had his kicking boots on, despite the conditions, and slotted the three points. Half time Scunthorpe 10 – 7 in the lead.

Injuries and Covid have placed a great strain on most teams’ playing resources but Scunthorpe seem to be suffering more than most. James Dyson sustained another injury and was replaced by Dylan Martin. After 50 minutes Tom Alldridge accepted another penalty opportunity and kept the scoreboard moving. Then on the hour The Green’s dominance paid off. A line out saw the pack use the conditions to their advantage and rolled the maul a good 20 metres. Held up just short Josh Bird slipped the ball to the narrow side and Tom Foster crashed over. Alldridge converted and Scunthorpe had a buffer at 20-7. The robust Kane Linklater entered the fray and within a short time was rumbling a good 10 metres to score the decider. To cap an excellent day with the boot Tom Alldridge made 100% and the game was out of sight at 27-7.

Doncaster Phoenix did not give up and kept trying to get their pacey backs moving but the home side’s resolute defence kept them out time after time. Unfortunately in the final throws a lapse in concentration allowed Phoenix to counter and the move was finished off very cleverly by fly half Seth Adams who scored an excellent consolation try.

Scunthorpe managed this game perfectly with the limited resources at his fingertips coach Tim Robinson used his experience to shuffle the players allowing them to play the conditions and notch up a well-deserved victory.

Next week The Greens travel to the West Midlands to visit old foes Dudley Kingswinford who are nestled in the lower half of the league.

Yesterday saw the 3rds recreate the battle of the somme, well after the vets had finished that’s exactly how it felt. Driffield arrived with a young squad and was up for the challenge, the game was bogged down with the conditions. But with constant battling we eventually crossed the line with Callan Mcsherry (hoppy) RG converted 7-0. Driffield kicked off straight at Ricky Smart (van gough) who offloaded to Brad Beresford who danced and pirouette through Driffield to dot down between the posts. RG again finished 14-0. Everything seemed to be coming together for a high scoring game. Unfortunately someone mistook the mullet for a doormat and Ricky had to go off for a booboo  (OK half his ear was hanging off) Unable to settle Driffield managed to squeeze over before half time 14-5.

Quick reshuffle in the squad and the game flowed Brad Beresford grabbed a 2nd and even Harry T Fell (sir) slipping and sliding over, with bionic Daniel Dawson finishing the day 31-5. Good to see debuts from James hervey (Bristol) and Jordan breaking his v wings and very nearly scoring.

DOD George Hutton (use your hands not your face to catch a ball) but we will let you off as you had played for vets before.

Scunthorpe welcomed Blaydon this week to Oglesby Park for our first run out of 2022 . We knew it would be a massive challenge knowing Blaydon are top of the league. From the outset the hits were hard and physical . It was Scunthorpe who broke the deadlock first when a great set up from the forwards allowed the backs to move the ball out wide and Sophie Bullass to score 5- 0 . Blaydon didn’t lie back and Scunthorpe had to sustain a lot of pressure on their line . Some excellent defensive work by Trisa and Jorja meant the ball was held up . Blaydon attacked again and were successful in securing the points which they didn’t convert 5-5 . Half time allowed us to regroup and make some changes . Both sides had chances which they couldn’t complete but it was Blaydon who after 3 unsuccessful attempts at the line bullied their way over which they converted 5-12. Scunthorpe did have more possession but a couple of injuries left them a little unorganised and couldn’t capitalise on some chances so  12-5 was the final score to the visitors . Scunthorpe didn’t give up and played their hearts out throughout. 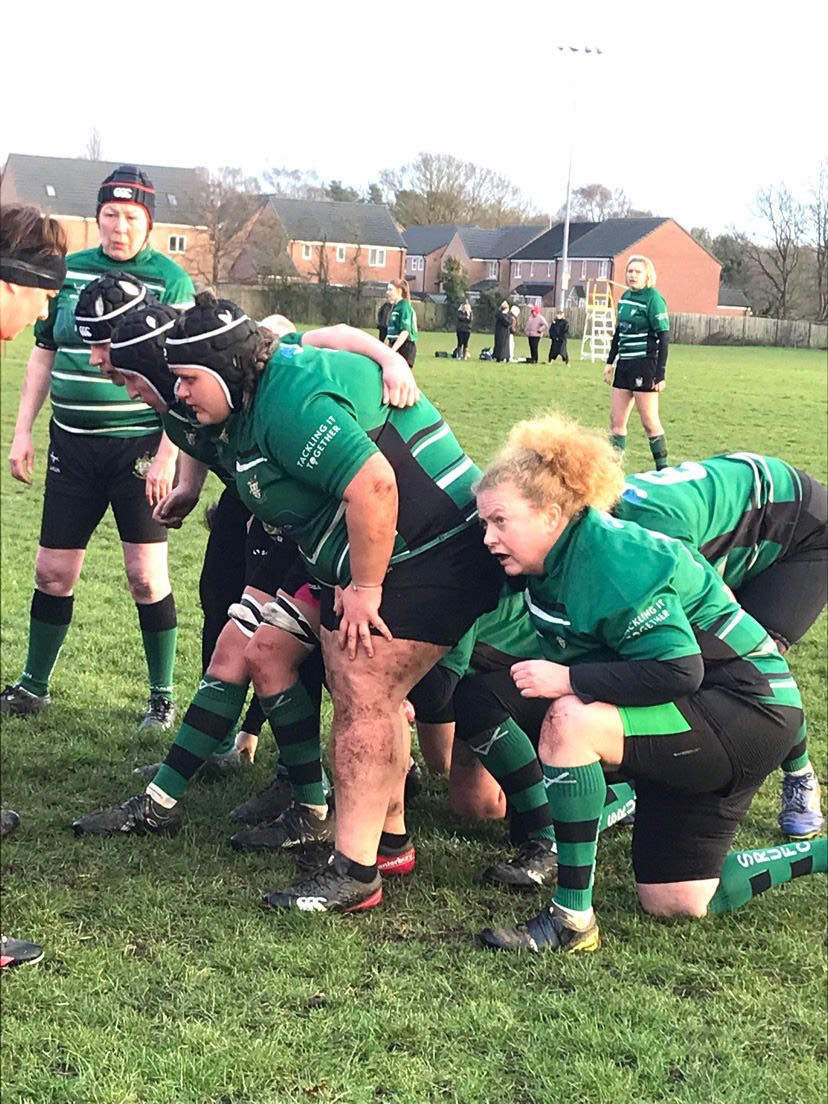 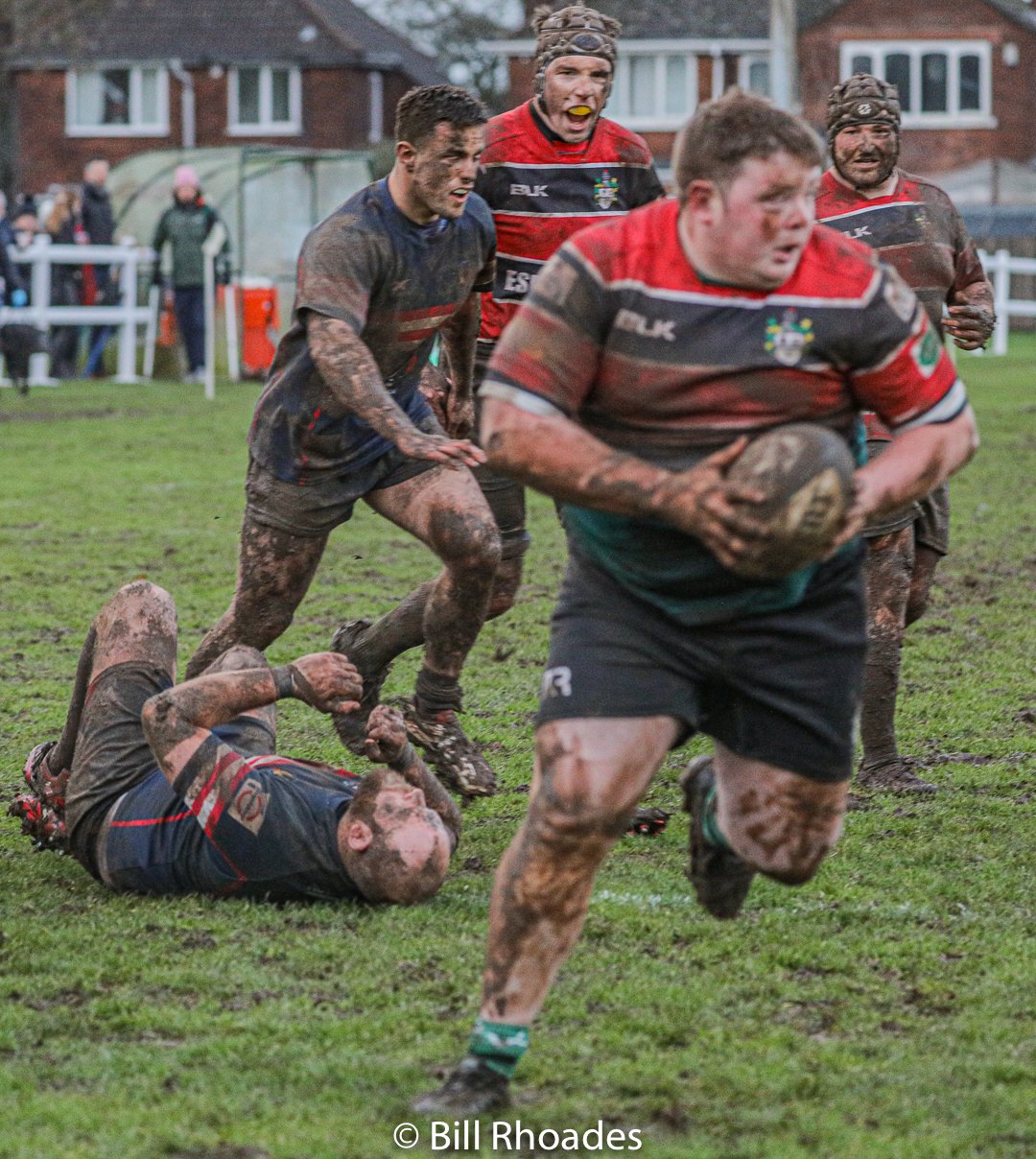 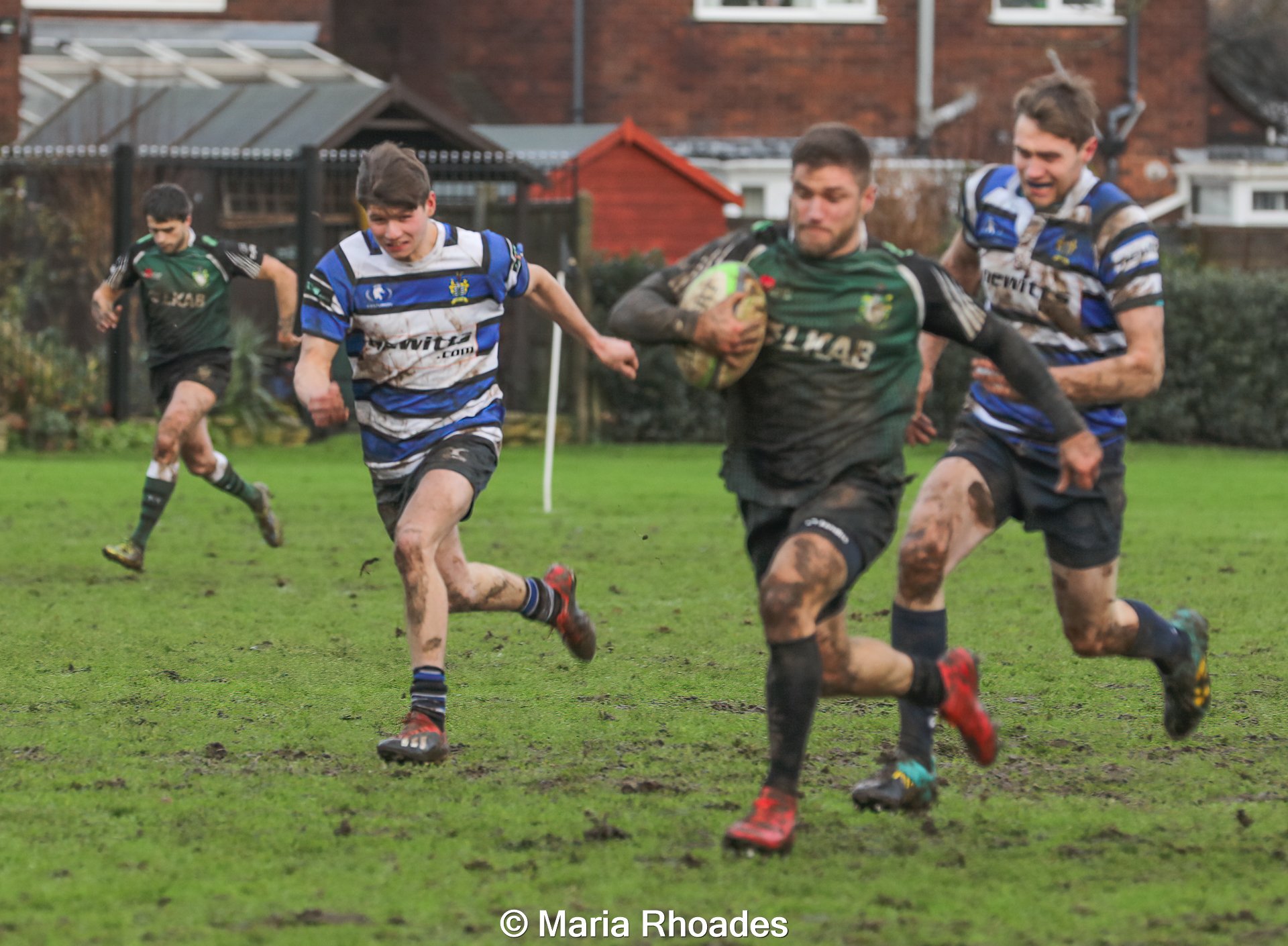 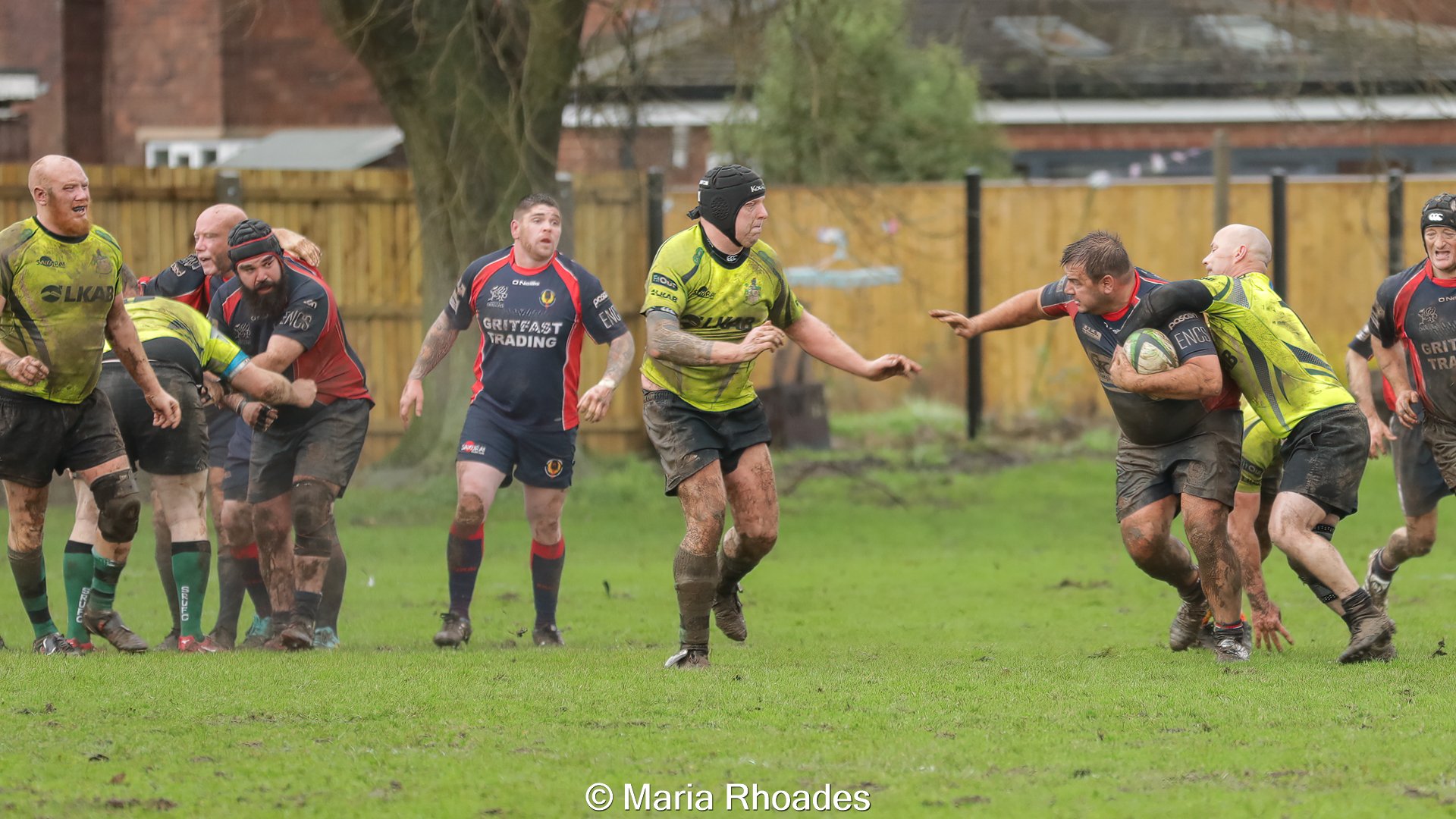