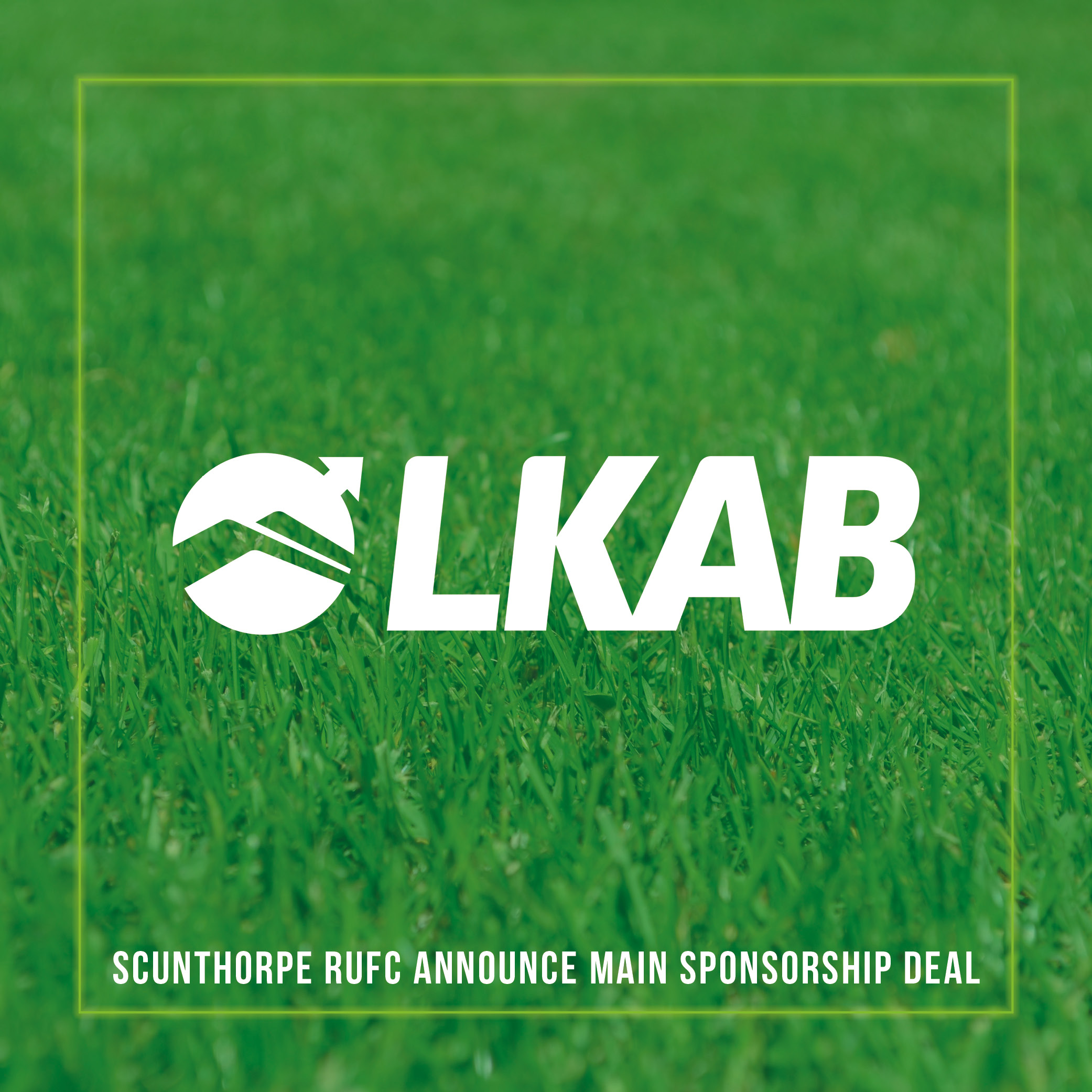 It is with great delight that LKAB can announce that the business has renewed its sponsorship agreement with Scunthorpe RUFC, that will see the company remain as official front of shirt sponsors, for Mens, Womens and Colts (u18) for a further three seasons.

The revised partnership will commence with immediate effect taking the total years support to 8 years.

The agreement will see the LKAB Logo printed on all replica strips, home and away kits, worn in competitive action.

Graham Migdalski, Sponsorship Chair at Scunthorpe RUFC stated: “This is a long standing relationship, we are extremely proud to continue such a close association with LKAB.

“Their support for Scunthorpe RUFC over the years has extended beyond the financial sponsorship of our kit, as they share the same values that are vital to help the communities we work in. The enthusiasm and desire to find ways to be involved with the Club in any way possible, makes this a special partnership for the Club.

“We look forward to growing our relationship still further in the next three years and beyond.”

Rowan Elliott, Managing Director of LKAB Minerals UK, said: ‘’We have built a genuine and valued affinity with both the club and supporters since we became the front of shirt sponsor and consider that we are seen as much a partner, and fellow fan, as opposed to just another corporate sponsor.”

Rowan continued: ‘’Through our association with the club, we have regularly invested in the club, supporting various initiatives. We are proud to be the club’s front of shirt sponsor and hope that by signing a three-year extension to the current deal, this reflects the fantastic relationship that has been built between LKAB, Scunthorpe RUFC and its supporters.’’