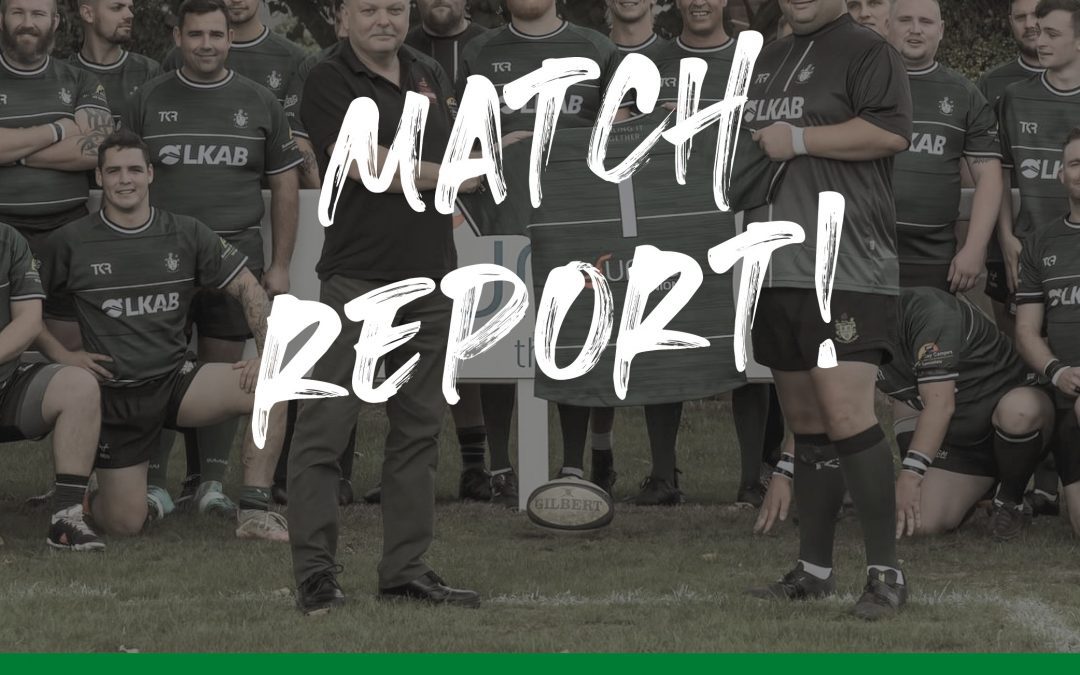 1st league game at the fortress against Grimsby with a few Barton in to help.

We started the day paying respect to the passing of Her Majesty Queen Elizabeth II, with a minutes silence with all teams.

Grimsby told us mid-week they was struggling, and Barton assisted in helping them bolster their numbers.

The rugby gods helped by raining all day yesterday and perfect conditions today.

Thank you to Martin Foster from unite who came down and presented us with our new shirts.

We started strong and pinned Grimsby back from the off, we camped in their 22 for the 1st 20 mins, with strong scrums, mauling and eventually breaking through to take 1st blood.

Grimsby then kicked off deep and the ball bounced away from our fullback (that’s why it’s oval) And grimsby took advantage getting a try.

A hush fell across the hallowed turf of Heslam, green army rebooted its one brain cell and went on a full frontal attack.

It became a bit one sided with Scunthorpe running hard, driving harder and Grimsby running backwards in the scrums.

Fair play to Grimsby they never gave up and battled to the last whistle.

Great game to play in and watch.

Special mention to James Hervey, their 10 will never walk right again, you will be missed brother, wish you the best at uni 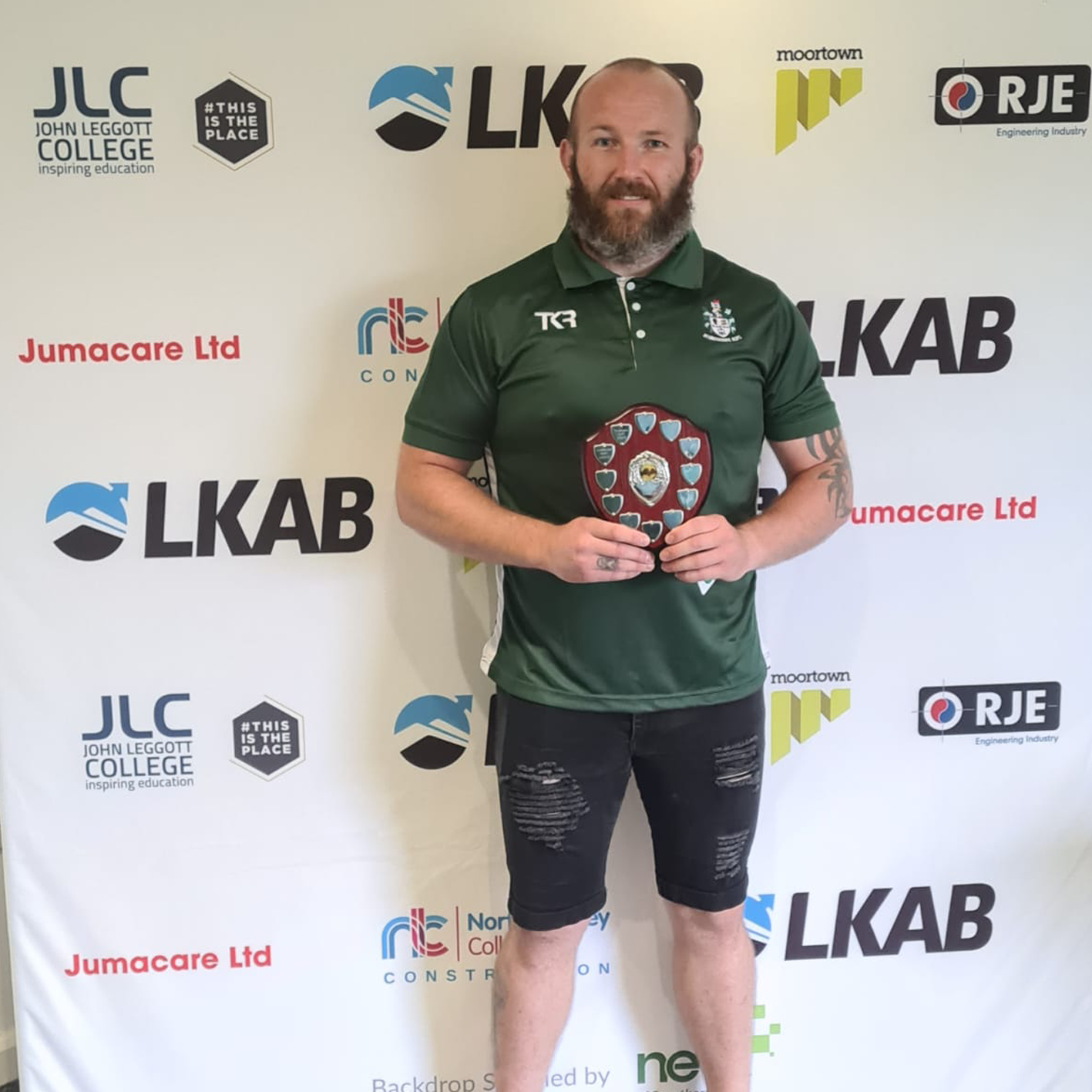 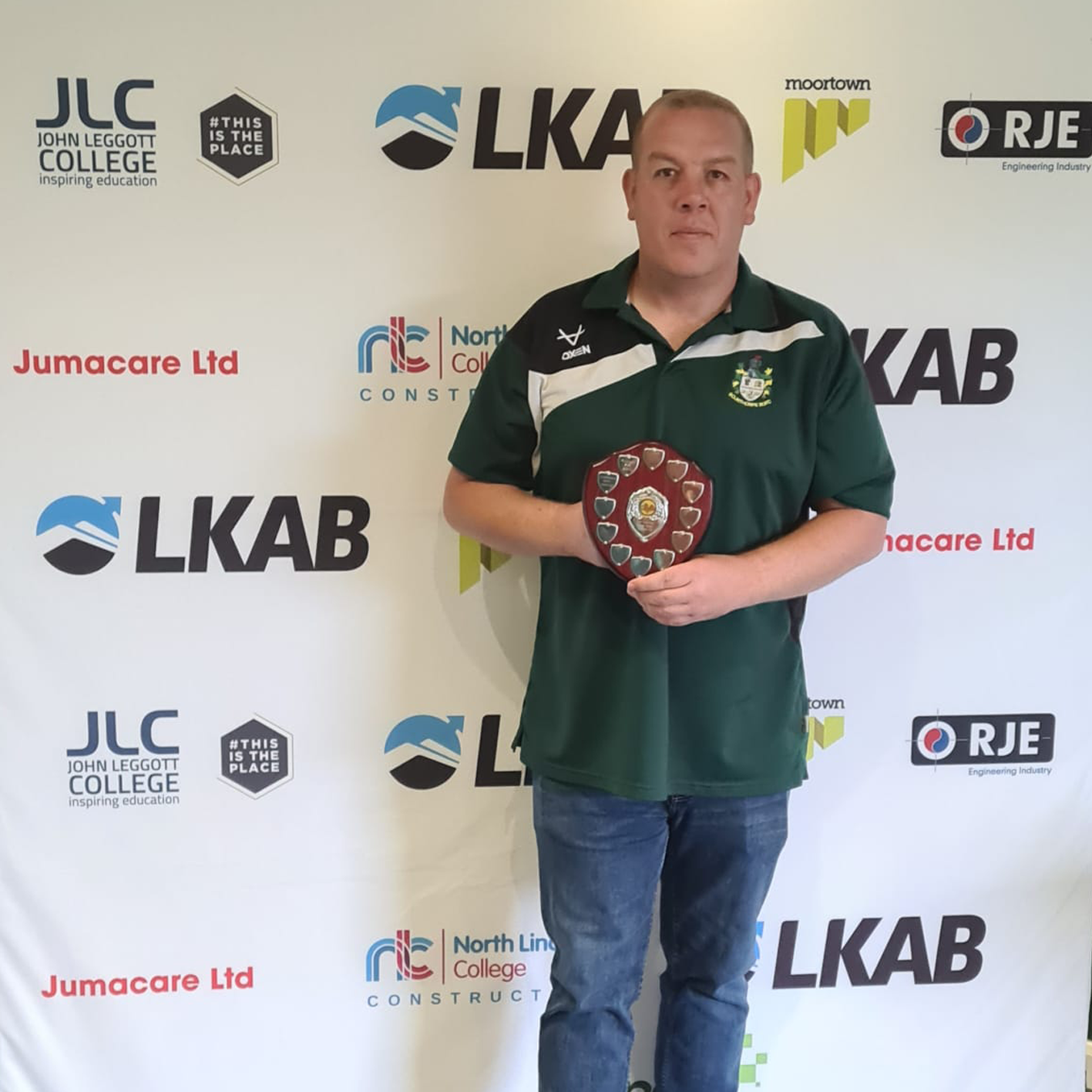