Scunthorpe travelled to Broadstreet full of confidence after sneaking a win the week before. They were without Josh Clarke and Jack Brunt but still put out a good strength side.

They got off to a poor start from the kick off when they coughed up possession. From the scrum the referee awarded a penalty and Josh Hickman converted for three points. One minute later they came back into the Scunthorpe 22, this time it was for a try. From a deep kick into Broadstreet territory they came back through their classy full back Hudson. Some poor tackling gave them assistance. Hudson chipped the defence and the speedy wing man Matt Dight got the first of his five tries. Hickman converted. Scunthorpe managed gain some momentum and from a penalty just inside the ‘Street’s’ 22 it was Ben Hyde who picked up the kicking duties and slotted over the penalty. Back came Broadstreet, again through their full back Hudson. This time he scored a brilliant individual try. He caught the ball from Tom Foster kick and weaving his way through with a dummy and a sidestep he raced 50m to score, Hickman converted. Once again Scunthorpe came back and asked questions of Broadstreet and they had a good ten minutes of pressure in their 22. The home side’s defence held true until they too got the wrong side of the referee. From the penalty kick to the corner Scunthorpe retained good possession from the line out. A good pass from Ethan Heath-Drury allowed Josh Lugsden to stretch over for the try in the corner. Ben Hyde kicked a great conversion to claw back to 10-15.

Grant Elliot was shown a yellow card for an over robust tackle. Broadstreet then came back again through Hudson who put in a deft grubber kick, Dight won the chase to the line and claimed the touchdown. Hickman converted. On 28 minutes Scunthorpe kept themselves in touch when they scored a classic ‘Bridlington’ through Ben Hyde 15-22. Broadstreet came back and again it was the mesmeric full back Hudson. Scunthorpe’s defence held tight and then from nowhere Hudson puts in a great pass to split the defence. Right winger McVey raced down the wing and fed the ball back to Hudson to score, Hickman added the extra two. Once again the Greens were not done and came back with another ‘Bridlington’ this time Nick Dyson claimed the five pointer after the Broadstreet No8 Idehen was shown to the bin. Hyde converted and as the first half drew to a close the score was 22-29 with Scunthorpe still in the game.

The 2nd half started just like the first, with the Greens giving the ball away this time Broadstreet raced down the field to score through Dight, Hickman converted. Then scrum half Birks ran 70m unopposed and the score stretched to 22-43. A penalty try saw Scunthorpe get back to within two scores. However Scunthorpe’s cavalier attitude saw them trying force the last pass only to give the ball away, this time fly half Holliday raced 40m to score. This was repeated twice more when Dight and Holliday were both gifted easy tries and stretched their lead to 29-62. The veteran stalwart Dave Garbutt was introduced to the fray and made an immediate impact. On 65 minutes good play from Heath-Drury saw Garbutt rumble over using his strength and experience to score, Hyde converted. Ten minutes later from a penalty and resulting line out Garbutt crashed over again, 41-62. Then Broadstreet had the last word when Dight collected his fifth try converted by Hickman to run out worthy 41-69 winners. On reflection if the Greens had not given away so many silly tries through trying to force the last pass the score could have been much closer.

Next week sees the squad travel to Paviors for the semi-final of the NLD Cup then the week after is the last league game of the season at home against Bromsgrove. 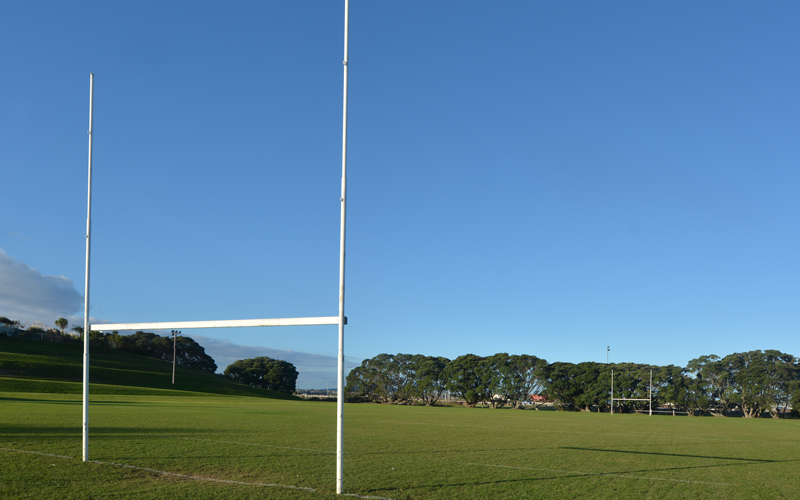 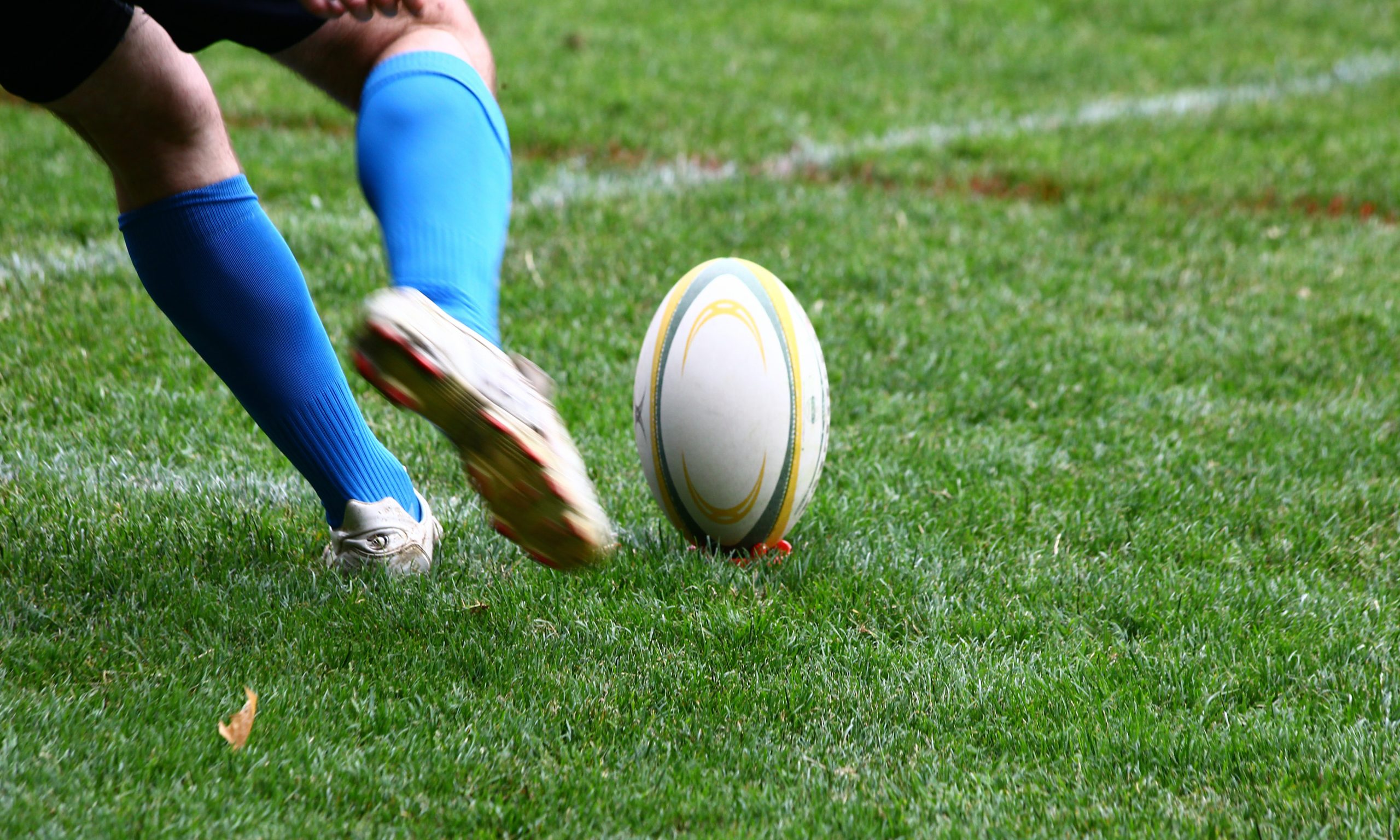