A nice trip to the coast this week, Grimsby had boasted a big squad this week, so the green army was expecting a battle.

Unfortunately, cpt Kelly was battled scared from the last few weeks, so Robbie had to step up to the mark and put on his big boy pants and lead the green machine.

It looked like it was gonna be a long day, but yet again “The Legend” Gavin Hale  took control   of the game, danced around Grimsby entire team and tapped down for the 1st try. Robbie Goodyear golden Boot slotted over.

After that the tries came faster then Daniel Kennington paternity tests.

“THE MULLET” Ricky Smart slipped between the posts Robbie converted

“THE Legend” hop, skipped and jumped in a second.

Jack Adam Brunt went through their defence like moses through the red sea. Robbie converted, yes I know.

Keelan Owen broke his duck slipped, tripped and dropped over

Tom fell (chewbacca) smashed a big hole through them.

“THE LEGEND” came on in the backs, he took the ball and we all cheered, everyone expected the hatrick, unfortunately his hands let him down knocking it on over the line, everyone went silent.

Scunthorpe welcomed Hull Ionians this week and knew that it would be a tough day at the office. We battled hard and the contest was evenly matched in the first 25 mins. Scunthorpe suffered a team yellow card and lost a player which switched momentum to Hull . We had periods of possession where we implemented attacks we had worked on in training these worked effectively.  Our scrum was a massive threat this week with the forwards securing the ball well and setting the platform for the backs. The final score was 32-5 to the visitors. Becky Clark getting the consolation try for the home team. Scunthorpe fielded a squad of 20 this week which is showing the growth and development of the Women’s team especially through the pathway from the girls under 18s with Ewa Jasek making her debut on the wing. 💚🖤 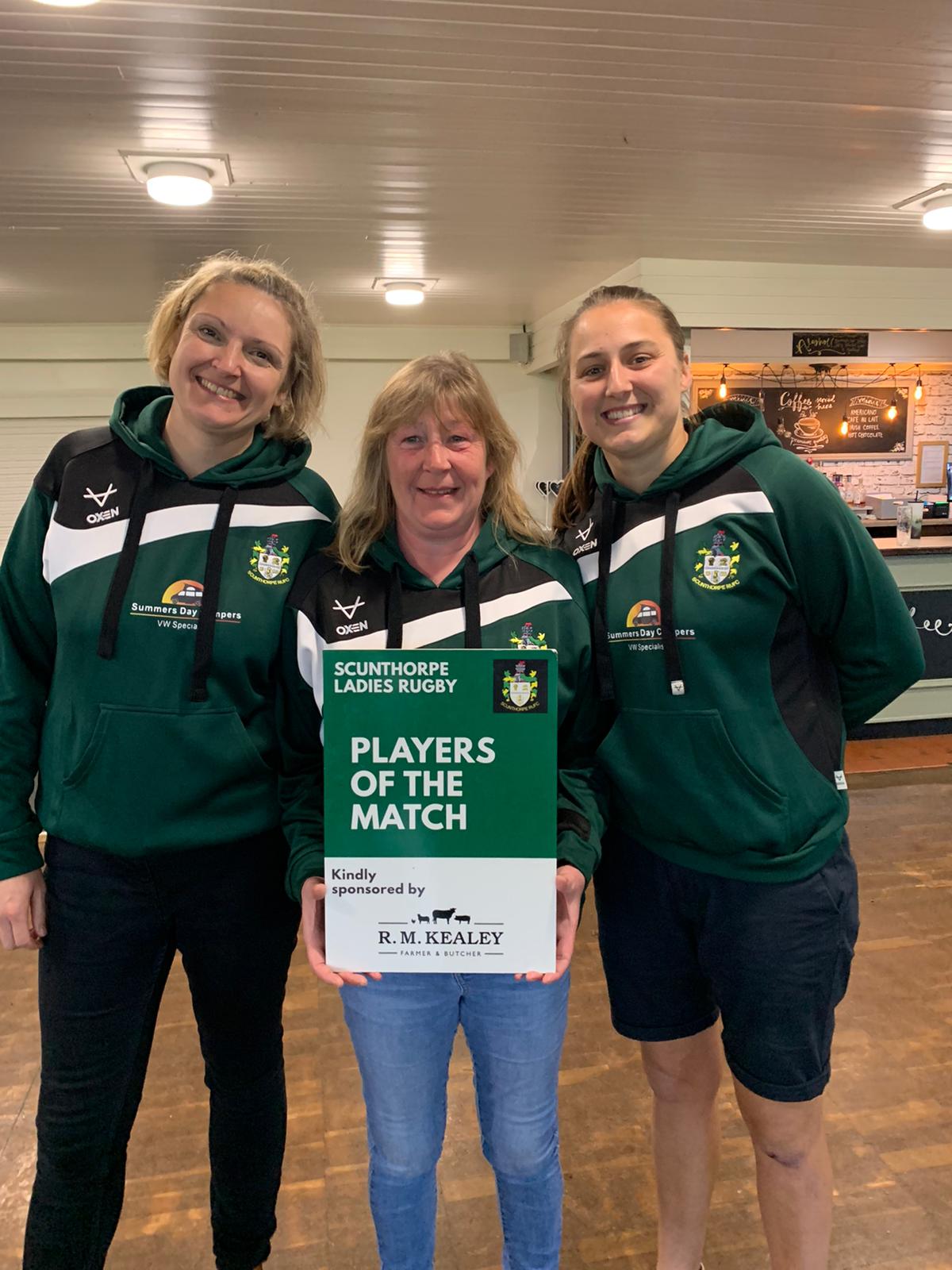 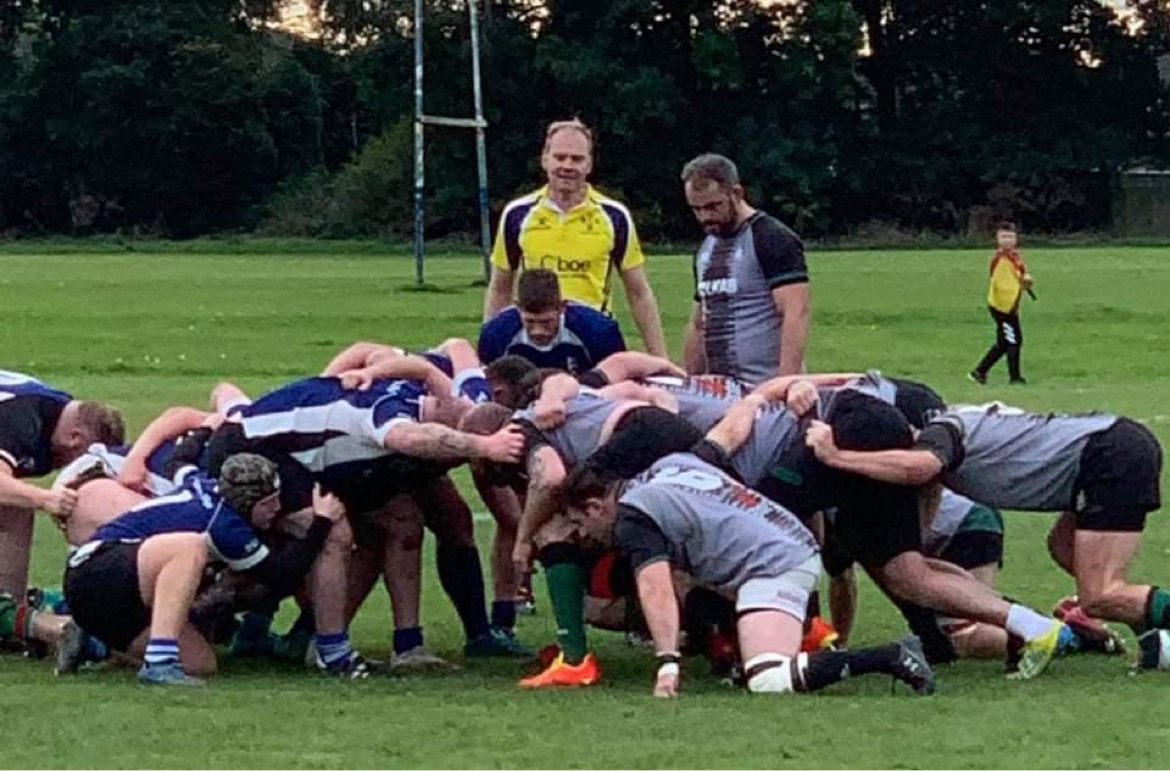 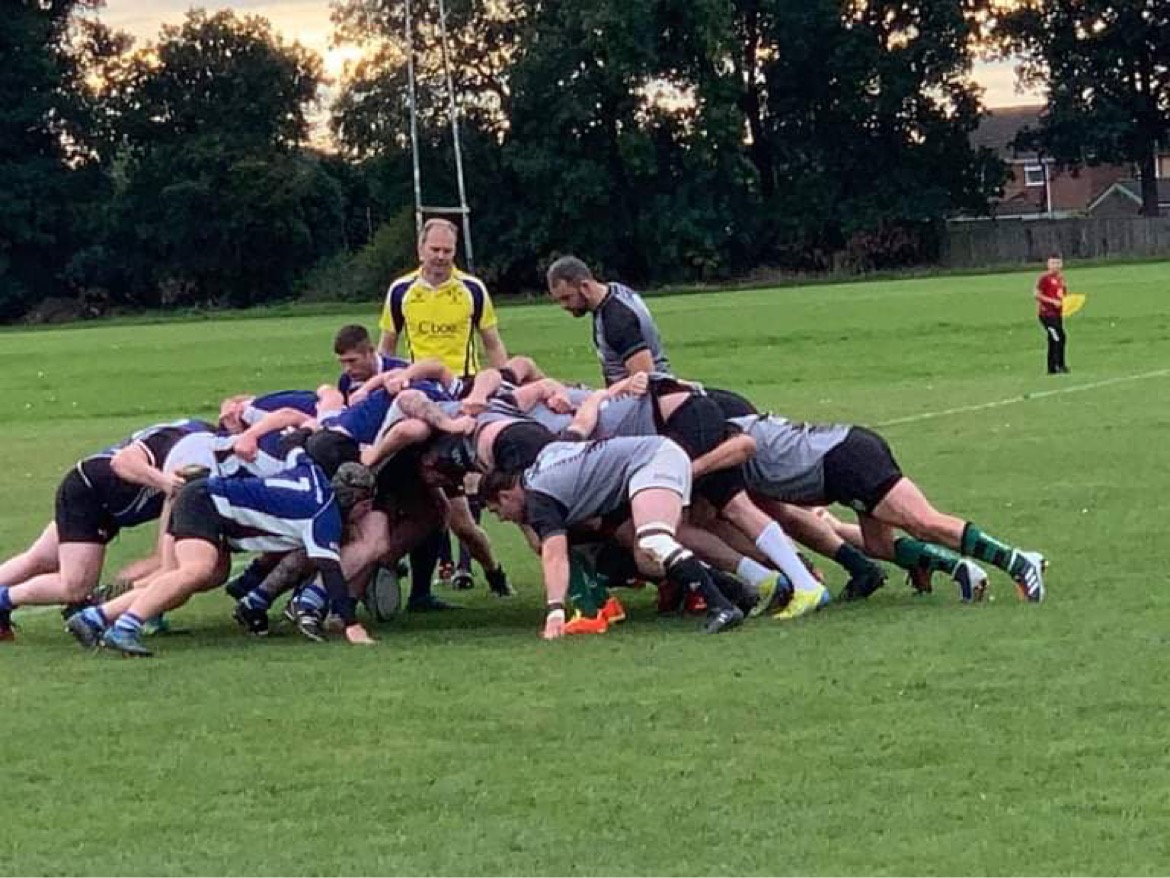 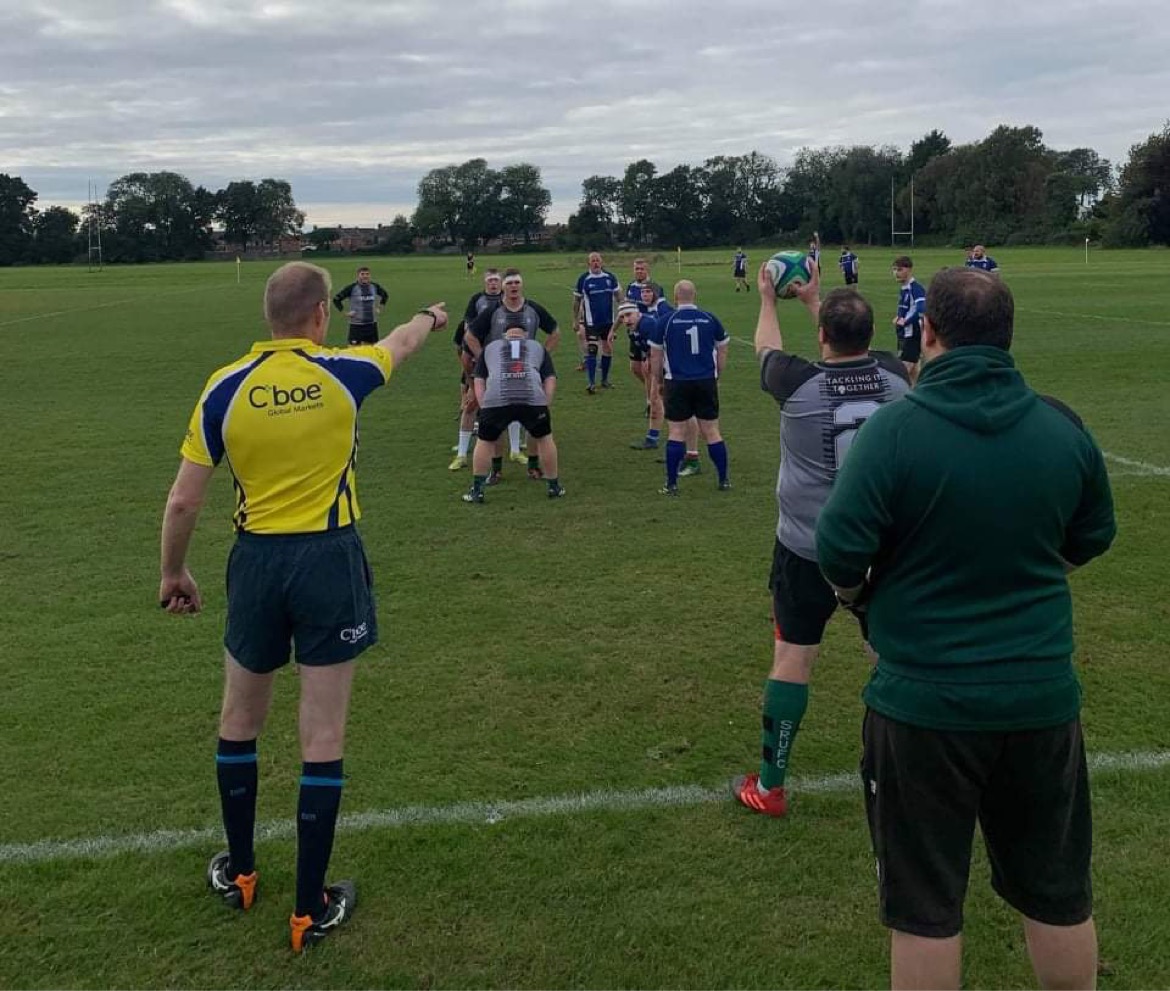